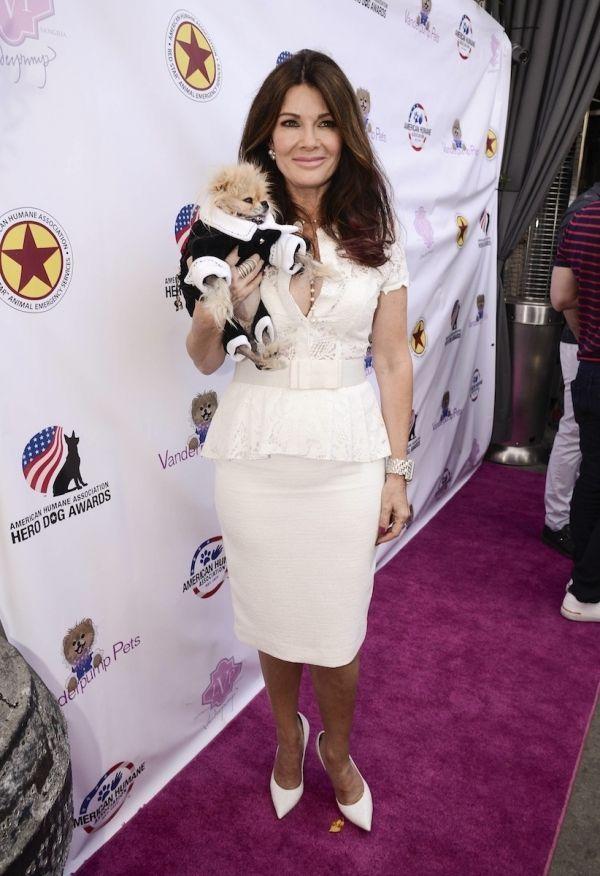 The private affair was held at PUMP Restaurant in West Hollywood, Calif., to benefit the Hero Dog Awards and the American Humane Association’s Red Star program, which has saved millions of hurt, frightened animals since its founding in 1916.