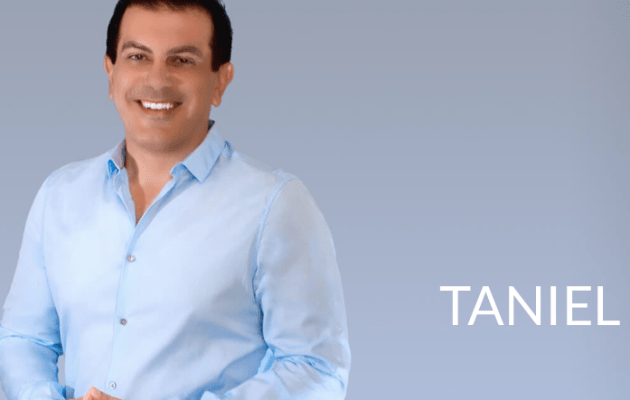 We are very proud of Lobeline client Taniel Chemsian as he becomes a featured blogger on Huff Post!

Here’a a peek at his first entry:

As America’s baby boomers continue to age and look forward to longer and longer life spans, they are setting their sights on retirement and making their U.S. dollars last as long as possible.

And at upwards of 16 Mexico pesos to the dollar, this becomes ever more feasible. Hence the dramatic up-tick in migration south of the border adding to an ever-growing ex-pat community.

A small fisherman’s village no more, Puerto Vallarta’s modern explosive growth dates back around 50 years, during the massive media hysteria and paparazzi that surrounded the scandalous extramarital affair between world famous actress Elizabeth Taylor and then married Richard Burton during the filming of John Houston’s 1964 movie ‘The Night Of The Iguana’. From that moment on, the Pacific Coast’s cobblestone clad Mexican beach town was forever in the global spotlight and on the map for tourists from the United States and Canada.