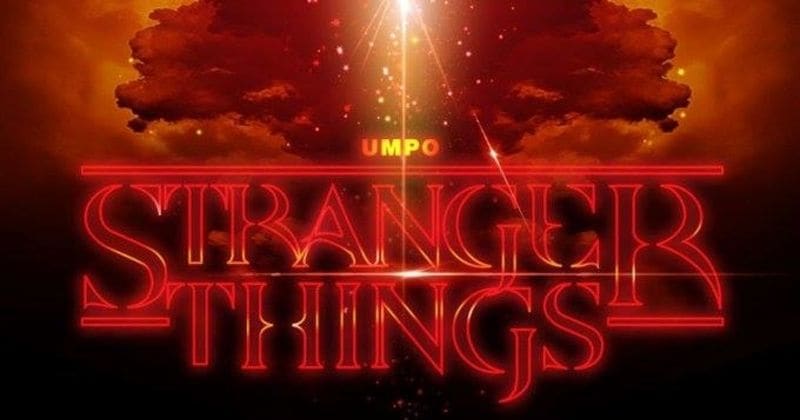 Hollywood’s The Rockwell Table & Stage is known for their series of unauthorized musicals that are based on beloved franchises and films like ‘Clueless’, ‘Hocus Pocus’, ‘Home Alone’, ‘Mean Girls’, ‘Bridesmaids’, ‘Jurassic Park’ and now ‘Stranger Things’. Writer Kate Pazakis and director Nathan Moore are behind this inventive take on storytelling. Pazakis is thrilled to turn one of her favorite series into an epically hilarious musical.

“I love ‘Stranger Things’, I love Halloween, I love horror movies and TV shows and ‘Stranger Things’ is, of course, perfect for Halloween and here we are in the fall season so I thought it would be a great idea.”

Pazakis takes the Duffer Brothers’ masterpiece and turns it into a musical love letter to the 80s, something that actress Lana McKissack, who plays the role of Millie Bobby Brown’s ‘Eleven’ in the musical, loves about the show.