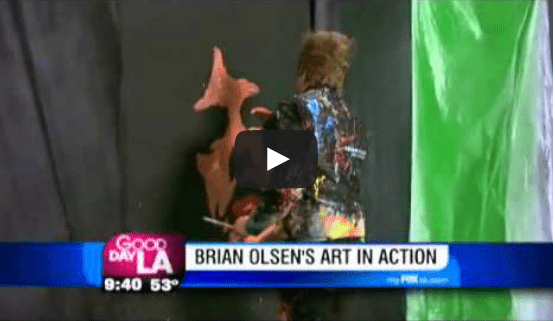 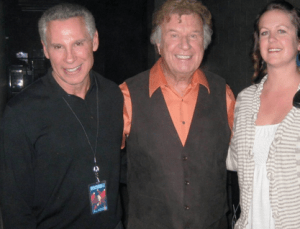 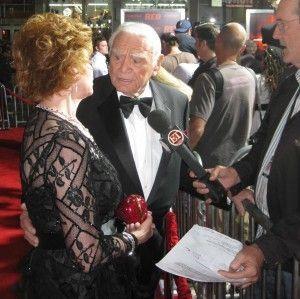 Los Angeles, CA (October 11, 2010) — Hollywood celebrated the premiere of the highly anticipated “RED” with an all-star bash at the world-famous Grauman’s Chinese Theatre.

Summit Entertainment once again utilized the creative talents of Chad Hudson Events for the production of this star-studded red carpet Hollywood premiere and after party. C.H.E. pulled out all the stops and created a very successful and a very RED evening. 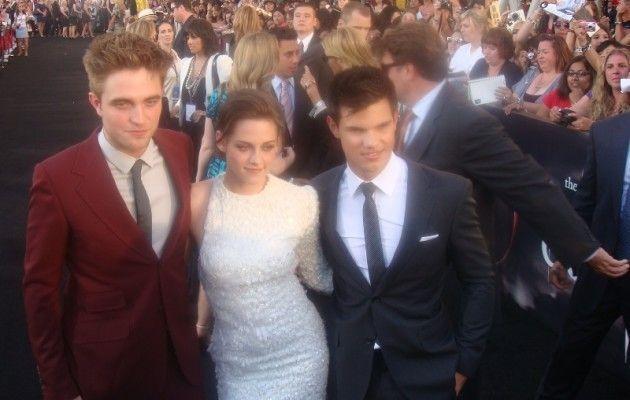 Long before The Twilight Saga: Eclipse debuted on June 24, the premiere had the makings of an enormous event: a wildly successful franchise, a media frenzy, and an existing army of rabid fans. And it delivered on all the drama, which began on Monday before the Thursday night screening, when fans started camping out in tents on the Nokia Plaza and news outlets lapped up the spectacle. 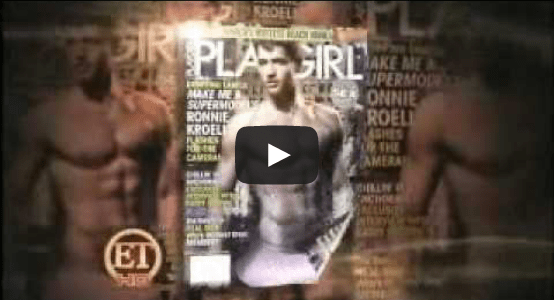 Entertainment Tonight — fashion model and political activist Ronnie Kroell from Bravo’s Make Me a Supermodel speaks on “ baring it all” for the June 2010 cover of Playgirl magazine. 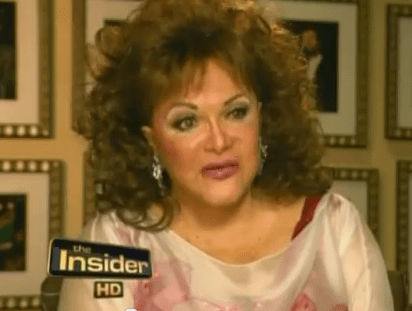 The Insider — Legendary singer of the 50’s & 60’s, Connie Francis, speaks on her life struggles just prior to show time for Eric Floyd’s Grand Divas of Stage at the Las Vegas Hilton Hotel & Casino, where she co-headlined with Dionne Warwick for the first time ever!