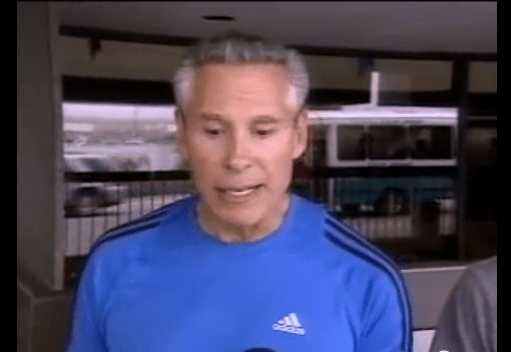 WASHINGTON – Investigators are looking into whether long-known problems with the heating system in a cockpit window of the Boeing 757 played a role in a fire that forced an airliner to make an emergency landing near Washington, federal safety officials said Monday.

United Airlines Flight 27 en route from New York to Los Angeles with 112 people aboard made an emergency landing at Dulles International Airport in Virginia on Sunday night due to a cockpit fire, a spokeswoman for the Federal Aviation Administration said.

The fire was extinguished before the plane landed and no injuries were reported, FAA spokeswoman Holly Baker said.

Among the plane’s passengers were Ashley Olsen, the actress and fashion designer; Pamela Adlon, a star on the Showtime series “Californication”; Jarrod Spector, a star of the Broadway show “Jersey Boys”; and Justin Bartha, who appeared in the “The Hangover” and the “National Treasure” movies.

Adlon, who was sitting in the second row, said she smelled smoke about 30 minutes into the flight.

“All of a sudden the cockpit door opened and it was the captain and he said, ‘I need a fire extinguisher.’ And there were flames coming out of the cockpit,” Adlon told The Associated Press in a phone interview from her Los Angeles home.

An attendant brought a fire extinguisher but the first cabin filled with smoke, she said.

When the plane arrived at Dulles, the runway was filled with emergency vehicles and fire trucks. She said passengers had to stay in their seats and a firefighter came on board and opened the cockpit door.

“We saw the windshield was completely cracked and shattered,” she said. “We realized it was really bad. We were really lucky.”

Keith Holloway, a spokesman for the National Transportation Safety Board, said the board has dispatched three investigators to examine the cockpit to determine the cause of the fire.

“We haven’t narrowed down what the issues are with this incident yet,” Holloway said. He added that the board will be investigating whether the cause of the fire was due to “a recurring problem” involved in previous 757 cockpit fires, or a new issue.

Boeing issued safety bulletins to airlines between 2004 and 2007 requiring them to check for a loose screw holding the wires connected to the heating system. And planes made since 2005 have used a different wiring system that Boeing believes has solved the problem, Angers said.

However, FAA records show airlines strongly criticized the proposal and it hasn’t been made final. FAA spokesman Les Dorr said the rule is expected to become final in August. Airlines said in comments submitted to FAA that the agency’s proposal wouldn’t resolve the cause of the electrical arcing that led to the fires.

Airlines aren’t required to comply with a rule until it’s final, although many do.

The NTSB’s recommendation was made in response to two fires that erupted in 757 cockpits in January 2004: an American Airlines flight in Dallas and an Air Greenland flight in Copenhagen.

Also, in 2006 a fire was reported on a Delta Air Lines 757 in the corner of a cockpit window. The pilots put it out with a fire extinguisher and cut power to the window heat, according to an FAA report on the incident. The plane had been en route from Tampa, Fla. to Hartford, Conn., but diverted to Savannah, Ga.

FAA said in 2008 that it was aware of nine incidents of electrical arcing at the terminal blocks, and “more than one incident” of open flames. The agency didn’t specify in which Boeing model the incidents occurred.

There have been concerns about the cockpit heating systems of 757s for at least two decades. A 1990 safety directive from the FAA ordered airlines to inspect the window heating system of 757s for undersized wiring. The FAA proposed a $1.45 million civil penalty against Northwest Airlines this March for failing to carry out some of those inspections until 2008.

“Left uncorrected, the problem could cause overheating, smoking and possibly a fire,” the FAA wrote when it fined Northwest.

None of the 757s turned out to have the wrong wires, according to Delta Air Lines Inc., which bought Northwest.

The 757s are one of the most widely used aircraft in the U.S. FAA in 2008 said that its proposal for inspecting terminal blocks would affect 1,212 Boeing planes registered in the United States.

United spokesman Mike Trevino said the plane took off from New York’s John F. Kennedy International Airport and was diverted to Dulles, where it landed at 9:36 p.m.

Another passenger, Phil Lobel, who has a public relations business in Los Angeles, told the AP that about 30 minutes into the flight he detected an electrical burning smell. He said flight attendants began going over emergency instructions with passengers in the exit rows.

Passengers said that the plane landed where a half-dozen or more emergency vehicles met the plane at Dulles.

About an hour after the plane landed, Lobel said he received an e-mail from United apologizing for the “experience” he had on the flight. 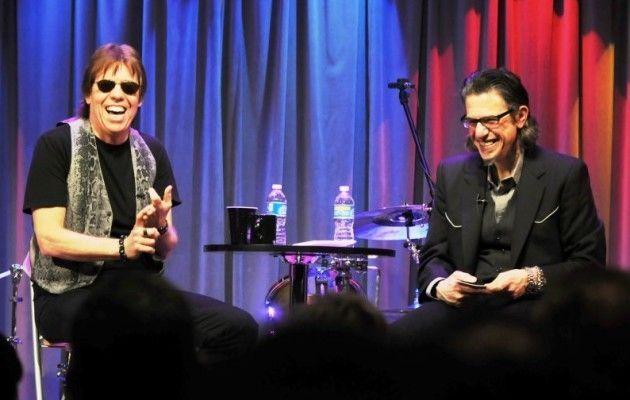 Los Angeles, CA — It’s pretty obvious that George Thorogood was having a rockin’ good time with his fans at the L.A. LIVE Grammy Museum.  The evening was a part of the museum’s ongoing   series of artist appearances – this one titled “Great Guitars: George Thorogood, a discussion and performance.”   Pictured (l-r) are Thorogood with host Scott Goldman, VP of The GRAMMY Foundation and MusiCares. 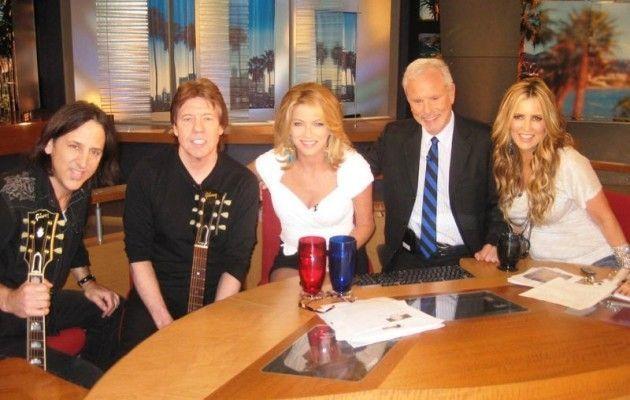 Thanks — The press websites for the two events are very helpful……and you’ll probably get more coverage from the DE because of it!  Good high-res photos enchant me!  Not to mention copy that actually includes what people want to know!  It’s amazing how many PR people (And I was one for 35 years) don’t know their grape jelly from a whiskbroom! 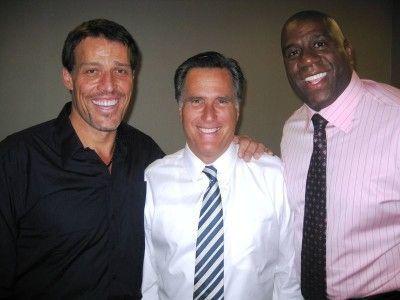