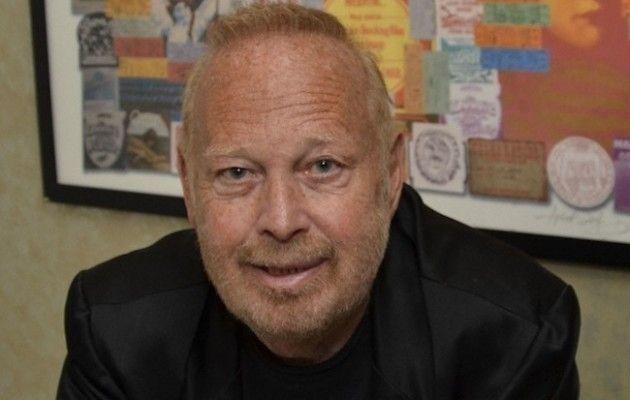 Barry Fey, one of the pioneering promoters in the U.S., and highly influential in building Denver into one of the most robust live concert markets in the country, died at his home yesterday, with some Denver media reporting an apparent suicide. Fey was 73, and had recently undergone hip replacement surgery that kept him hospitalized for a month, and sources say he had been despondent about the pace of his recovery.

Billboard’s Concert Promoter of the Year in 1978, Fey promoted virtually every headlining act from the 1960s until his retirement in 1997. Last year, Fey’s highly entertaining autobiography “Backstage Past” chronicled his exploits, sparing no one, including himself, including a “Pricks List” that, as Fey told Billboard last year, was made up of “pricks above and beyond the call of duty.” In that same interview, Fey lamented the state of today’s live business, which he said has “no personality, no soul, no heart. But the main thing missing is loyalty. When I started, whether it was U2 or Zeppelin, whoever I found, if you had good enough ears and they got big, you got big with them. Now, if you find somebody and they start to get big, one of the big monsters takes them away. Barry Fey could never be Barry Fey today.”

Throughout his career, Fey promoted artists such as Jimi Hendrix, Big Brother and the Holding Company, the Doors, Jefferson Airplane, the Grateful Dead, the Rolling Stones, and the Who, among many others, as well as the “Summer of Stars” series at Red Rocks Amphitheatre.

“My condolences go out to his family and loved ones,” says Fey friend Phil Lobel, president of Lobeline Communications, who was mentored by Fey and remained a loyal friend. “Colorado lost a legend, and their champion for putting the state on the musical map. Since 1976 at my college concert promotion days at CU Boulder, Barry was alternatively a mentor, friend, boss, hero and client. He was very proud to recount his life story in ‘Backstage Past,’ and I’m delighted he will live on with his recent induction into the Colorado Music Hall of Fame.”

A polarizing figure, Fey was also known for having a big heart, even if he clearly had no regrets about publishing the book. “The book is true,” he said. “I didn’t write anything false, and it’s not all nice.” Still, he said, in life, “I wish I would have been nicer to people.”

Fey is survived by his sons, Tyler, Jeremy, Geoffry and Alan.