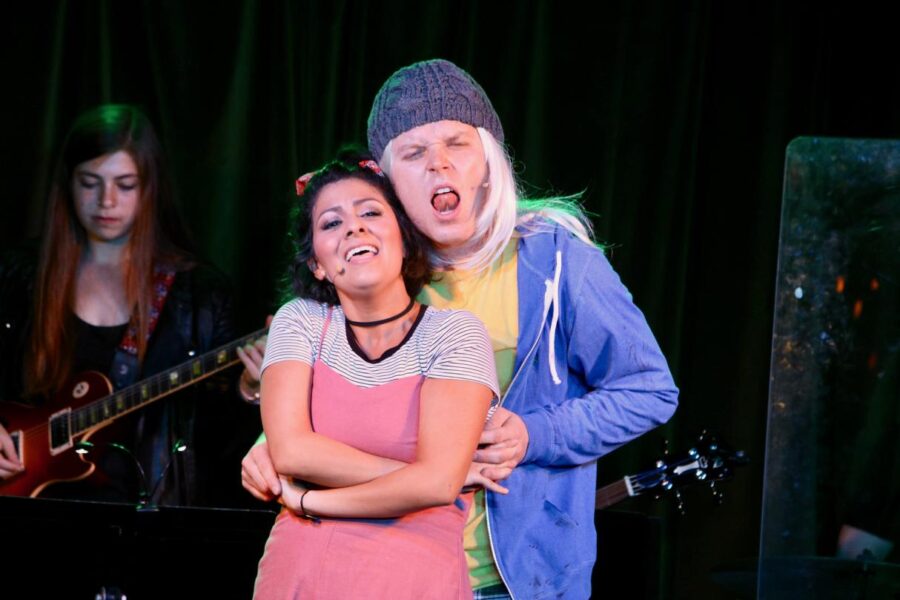 East Coast transfer student Tai Frasier may have been clueless when she showed up at Beverly Hill High just aching for a makeover, but the folks at Rockwell prove themselves masterful movie spoofers once again with their riotous, rollicking latest, The Unauthorized Musical Parody Of Clueless.

Writer-director Amy Heckerling breathed new life into the then dormant ‘80s-era teen romcom—and made a star out of Alicia Silverstone in the bargain—when she updated Jane Austen’s Emma for the big screen back in 1995, and now, twenty-three years later, writer-executive producer Kate Pazakis’s UMPO series pokes affectionate fun at the movie original while spicing it up with a show-opening “Kids In America,” a grand finale “Time Of My Life,” and plenty of ‘90s classics like “I Touch Myself,” “MMMBop,” and “Barbie Girl” in-between.

LA EXCITES: Rockwell’s “Clueless” Is a Ridiculously Funny Homage to the Original
JOB SEARCH MASTER CLASS: 3 Things You Should Do Before You Apply for Your Dream Job