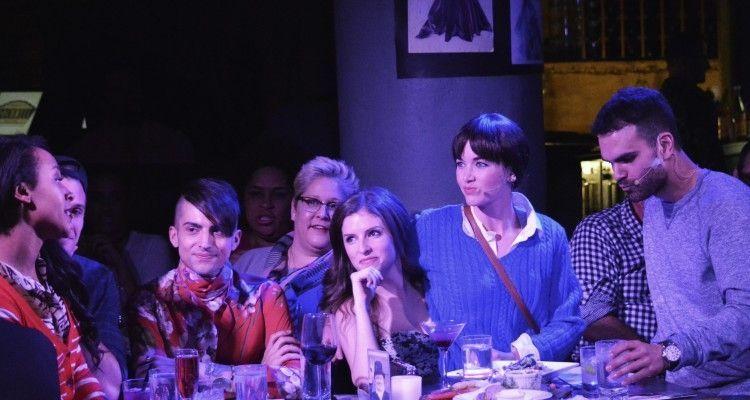 Are you a fan of the comedy the Devils Wears Prada but wish that it was updated to include in modern day social media references as well as a female empowering live accompanying soundtrack? Well, the Unauthorized Musical Parody of the Devil Wears Prada at the Rockwell Table and Stage does exactly that while also poking fun at the overall genre in question.

Hot on the heels of its wildly successful unauthorized musical parodies of Scream, Cruel Intentions, Clueless and Home Alone, Rockwell does it all over again by bringing their signature brand of campiness and live musical accompaniment to the hit 2006 movie.