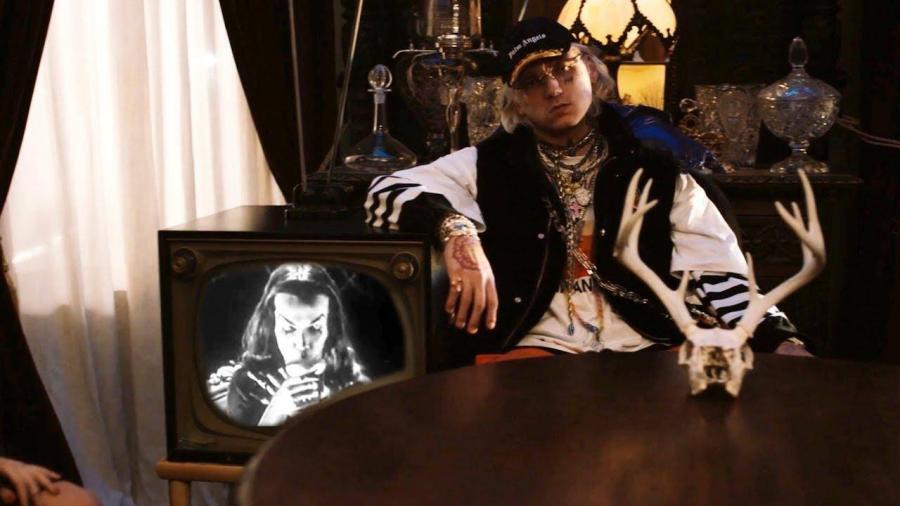 Today, this rapper and self-taught producer has released projects that defy the norms of traditional rap, hip-hop and pop structures, mastering the mix of sound combined with lyrical structure and flow to deliver music that can only be classified as his own. Ghostluvme’s music allows his audience to play a participatory role in the experience of listening and consumption, through interpretation.

The Hype Magazine got him to weigh in on a few things!

From the outside looking in, who is the artist Ghostluvme?

I hope when people think of me as an artiste, they’d see a great lyricist and musician.  They’d think, “ye, he can carry a tune.”

What brought you to the entertainment industry, music specifically?

I’ve played instruments my whole life – if you’re good at music, then you’re going to make music.  For me, it’s like there’s no other option.  I was playing instruments and making music before I even realized there was an ‘industry’ that was I was going to fit into.

What do you want people to get from your music?

When people hear my music I’d want them to feel good, to feel entertained, to feel like it’s their escape.  Imagine one day, years from now, you’re on a road trip and want to pull up that one feel good song because in that moment that’s the vibe you’re feeling.  I, hope my song is that one song you’d want to hear in that moment because you want a feel-good vibe.