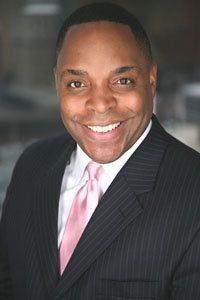 Warren Buffett is considered by many to be the best long-term investor of his generation. Mr. Buffett consistently invests in companies he believes will still be earning big profits fifteen years from now. Most of the companies Mr. Buffett chooses to invest in also pay dividends.

Warren Buffett’s approach to collecting dividends works for small investors as well. Most investors are familiar with the idea that stocks are assets that build wealth over time as they rise in value. However, what some may not know is that every quarter some publicly traded companies issue a payment to shareholders which is a portion of net profit after all expenses are paid. That payment is called a dividend.

Dividends are yet another way the super-rich accumulate wealth and residual income. Any investor can prosper through owning stocks. All wealth is taught; alas not traditionally through our current education system. It’s just a matter of getting a financial education and setting goals.